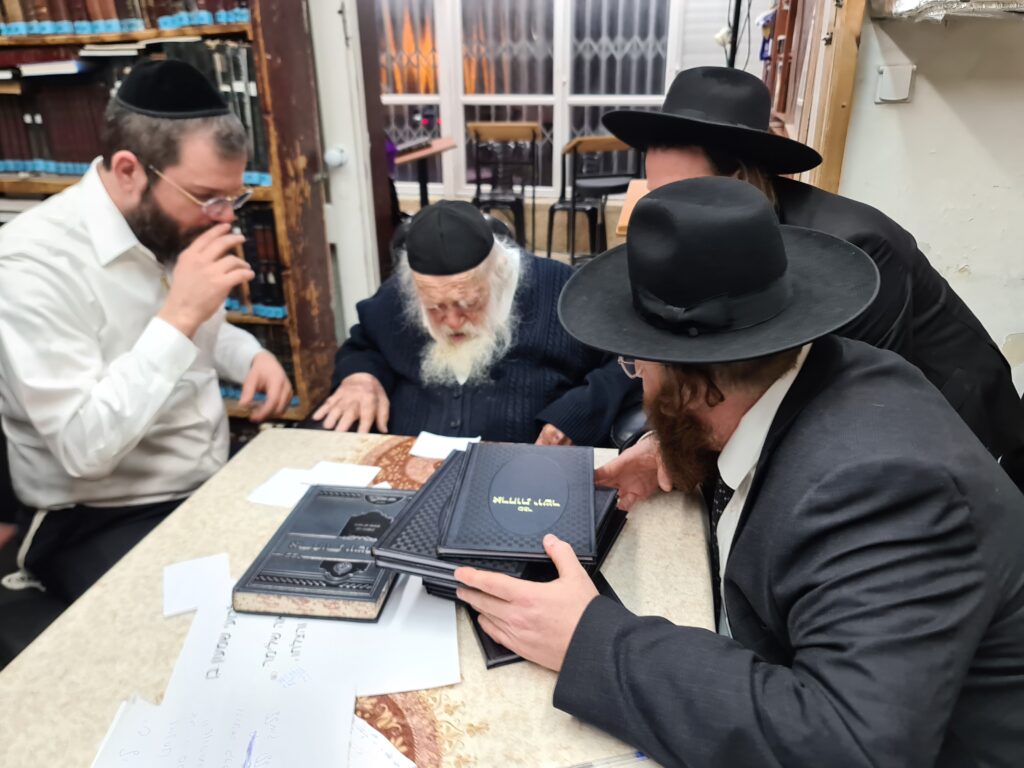 There is a new type of Seforim-selling that has been happening in Shuls throughout Eretz Yisroel. The books are left in boxes outside of shul. The purchaser is instructed to leave the money in a locked box next to the Seforim. What is the halacha if a customer placed the money in the locked box, but before he had a chance to take the Sefer, the locked box was stolen. Can the Seforim purchaser still take the Sefer? In other words, was the payment made already or is the payment only considered to have happened if he had already taken the book? Rav Chaim zt”l ruled that it is likely that the payment was valid. This could be either because the owner had accepted the money through the instrument of Chatzer [the locked box was considered his domain, or because the owner had instructed the customer to place the money there (Doleh uMashkeh p. 297).