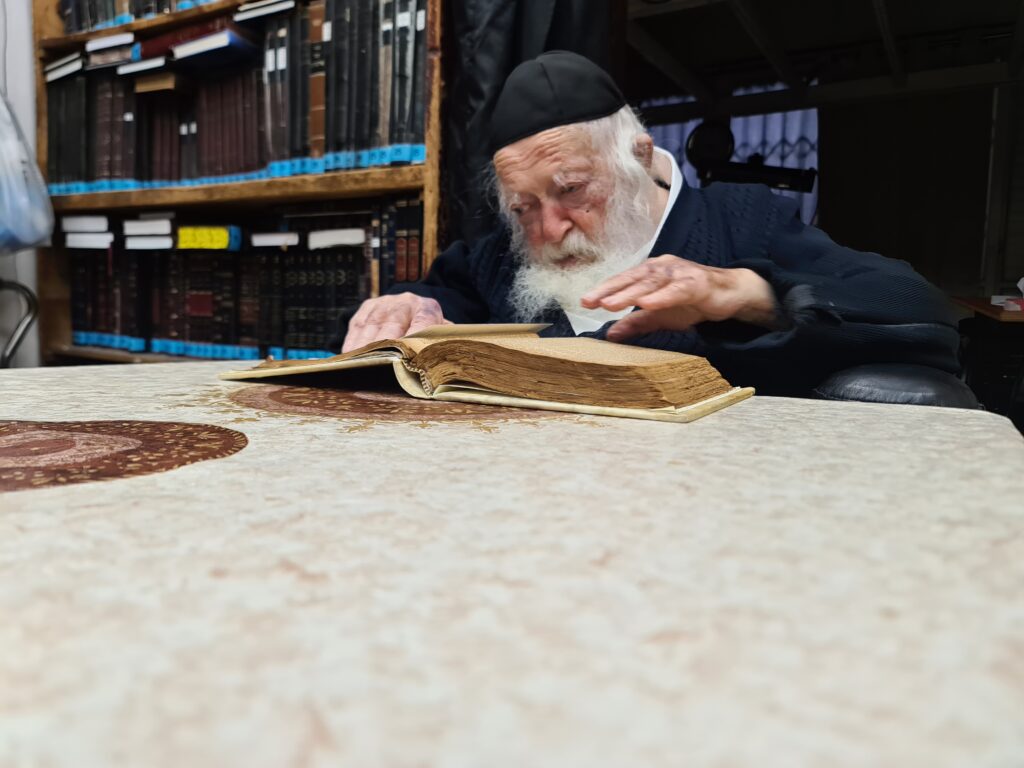 A question was posed to Maran Rav Chaim zatzal regarding Lag BaOmer:

What exactly is the joy that on Lag BaOmer the students of Rabbi Akiva ceased dying?  They were all gone – there were no more left!  That’s why they stopped dying.

Rav Chaim answered:  Most of them died, but a minority were left.  This is similar to what the Baalei Tosfos have written Bava Basra 121a “Yom” regarding the remnants of those who died in the midbar.

Further question:  The Gemorah seems to indicate that the world was barren until Rabbi Akiva came along and went to the Rabbinic masters of the south – that there were none left.

Rav Chaim zatzal answered that of the important ones – none were left and that is why he travelled to the Rabbinic masters in the south. (See Kuntrus Likutei Halachos on Yevamos p. 25)